WINE AND PASSION SINCE 1885

The Balgera winery is one of the most ancient in the whole of Valtellina, a historic land of vine fields and wines. The family's origins date back to the nineteenth century and according to historic records, the company was first established in 1885: when Umberto I reigned over nascent Italy, our ancestors were already making and selling wine.

Today, almost a century later, many things have changed but not the Balgera family's passion for wine, true to an ancient tradition whose most important values have stood the test of time. 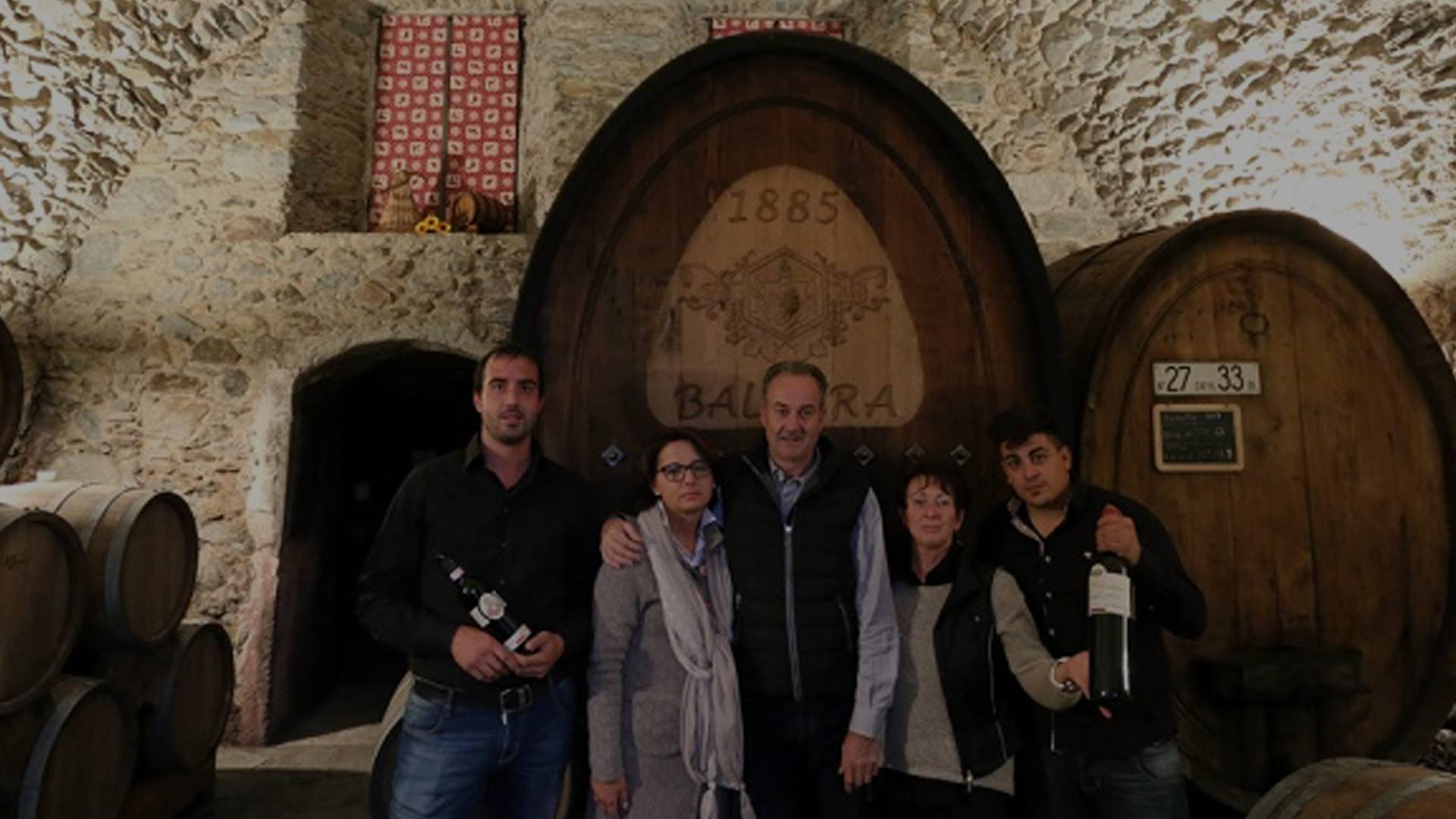 The story of our winery is the story of the Balgera family, starting from its founder, Pietro. Its historic premises in the centre of Chiuro, a few kilometres away from Sondrio, have always been located at Villa Quadrio: a noble abode owned by the eponymous local family, once home to Maurizio Quadrio, a patriot and lieutenant of Giuseppe Mazzini during the period of Italy's Unification.

Today, Balgera wines are still aged in the same place as in the late nineteenth century: five generations of the same family have since guided the cellar, guaranteeing continuity in its management while constantly innovating production techniques and methods.

Pietro Balgera was the first family member to enter the world of wine. He began trading Valtellina wines in Switzerland, via Valposchiavo. His descendants, Leone and Gianfranco, resolved to expand business, embracing both production and trade, gradually refining the vinification process and expanding production facilities.

Paolo Balgera forged the company's distinguished modern identity at the turn of this century, thanks to the application of modern knowledge in the wine making field to the production method, increasingly technological and dedicated to the quality of wines. The fifth generation, represented by the brothers Luca and Matteo, both already active in the company, are a guarantee of the company's future, one in which the Balgera family still plays a key role, guaranteeing continuity with its centuries-old tradition. 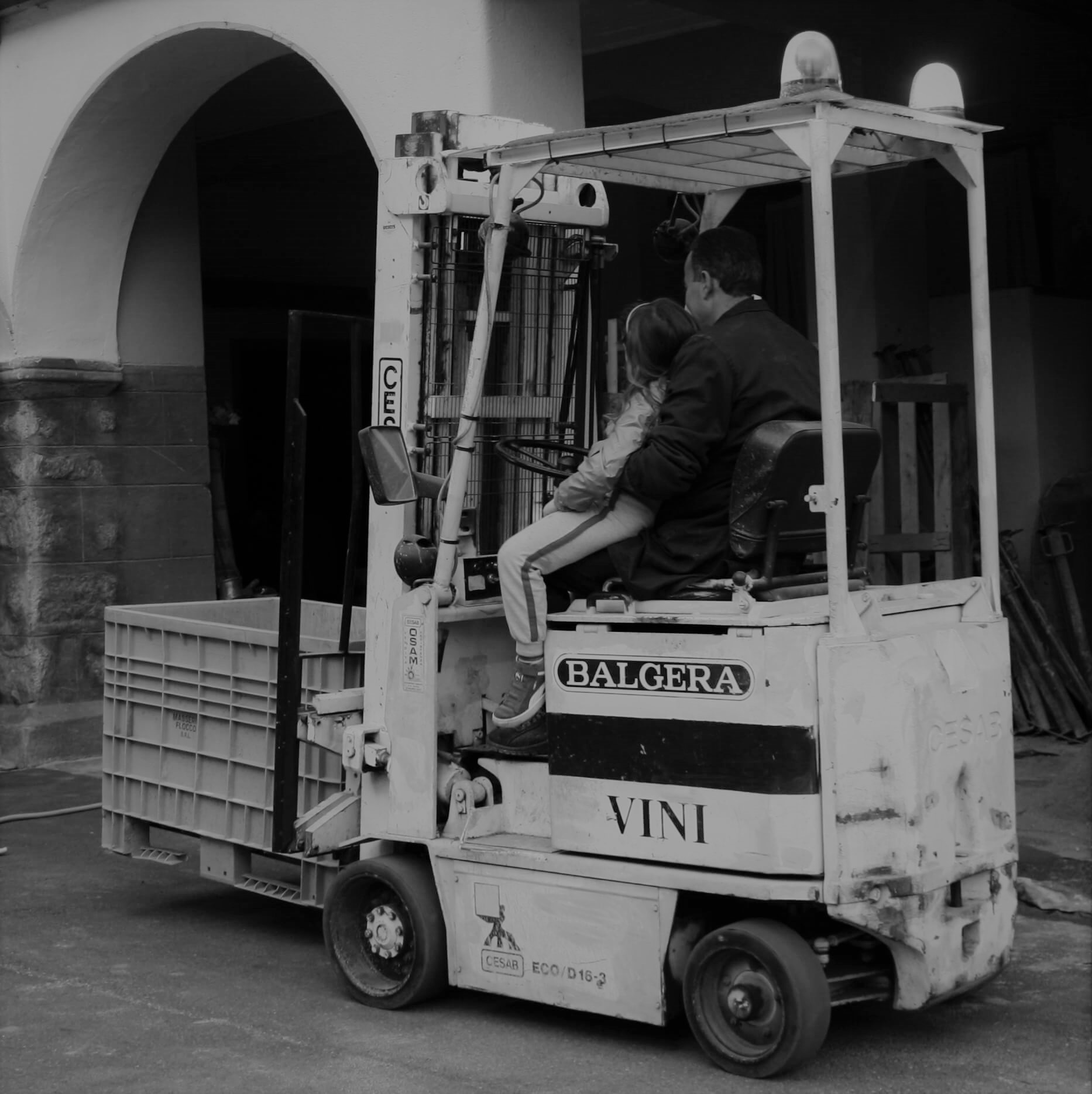 5 GENERATIONS OF THE BALGERA FAMILY 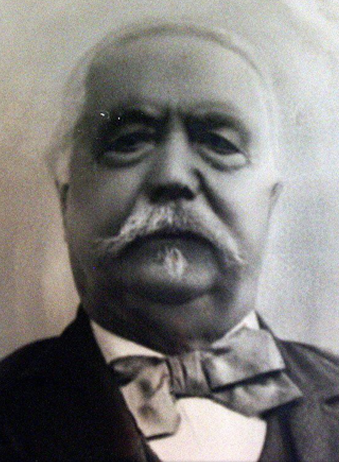 PietroBalgera
He founded the winery in 1885 in Chiuro, at the Villa of the noble Quadrio family. During the early years his business focused on the sale of Valtellina wines in Switzerland. The company has dedicated a wine to him, the Riserva del Fondatore. 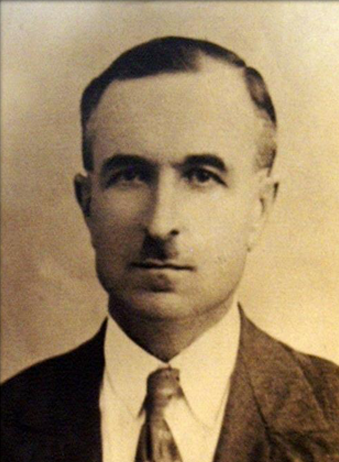 LeoneBalgera
He took over from his father and pursued his project, bringing new vigour to vinification processes while also curating trade. 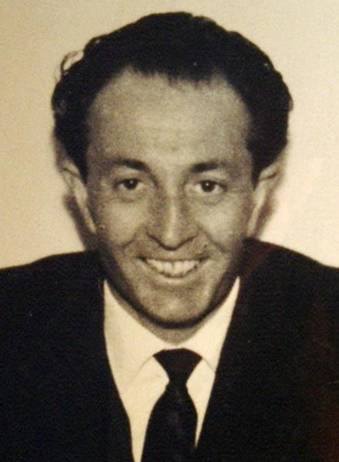 GianfrancoBalgera
He successfully dedicated himself to wine making, with the addition of a new cellar in the 70s and the introduction of significant improvements in terms of production techniques, ageing and bottling. 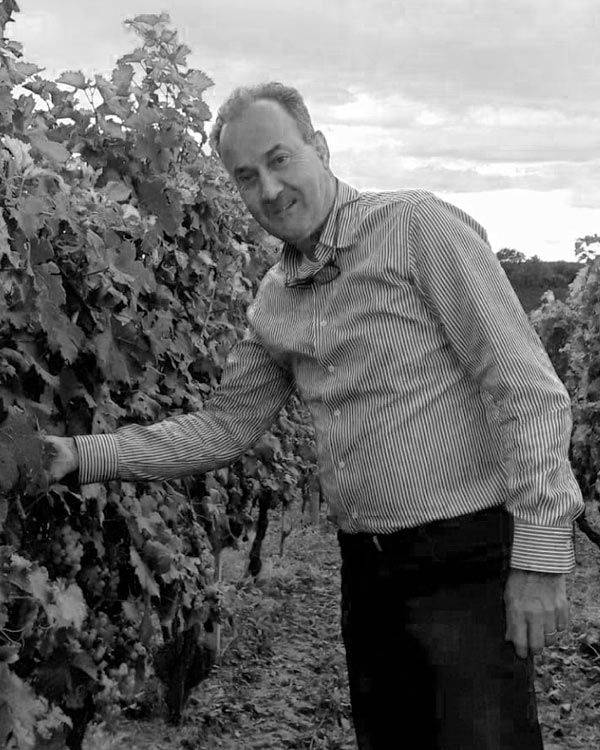 PaoloBalgera
With him the company embraced a modern style, with focus on the development of infrastructures and technological innovation. His experience as an oenologist also inspired him to improve end products by acting on the vinification process, placing time at the service of quality.

LucaBalgera
Son of Paolo, the fifth generation of the Balgera family involved in the company. An oenologist and wine technician, he curates oenological and agronomic aspects, with particular attention to innovation. 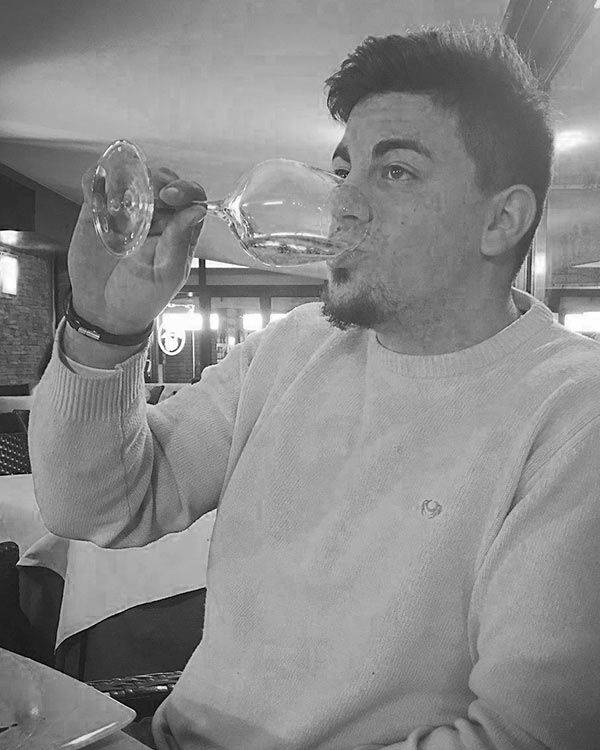 MatteoBalgera
Luca's brother is the sales director and is dedicated to the winery's development in terms of marketing. 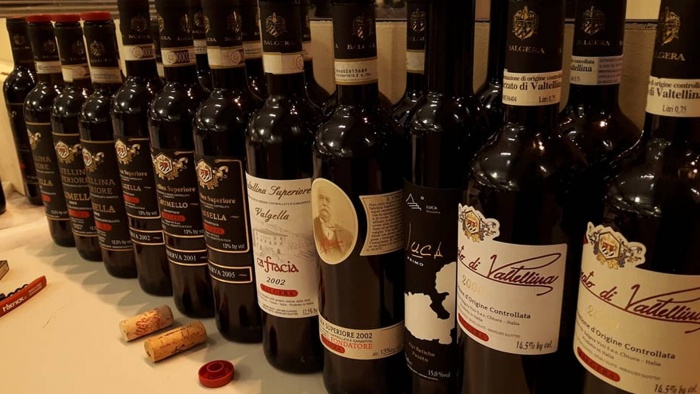 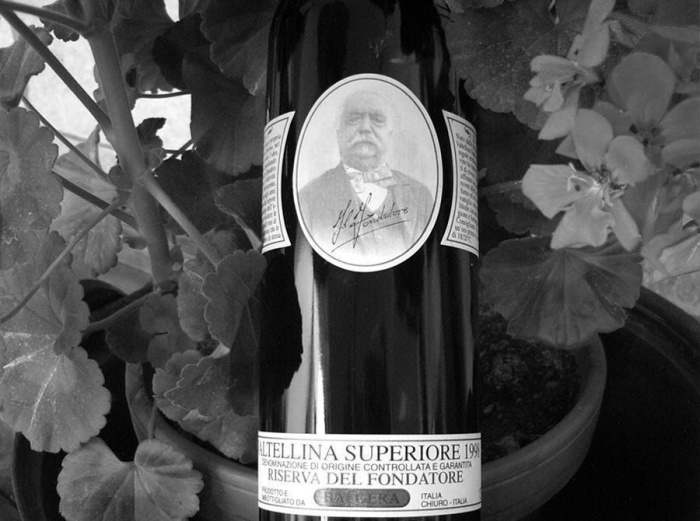 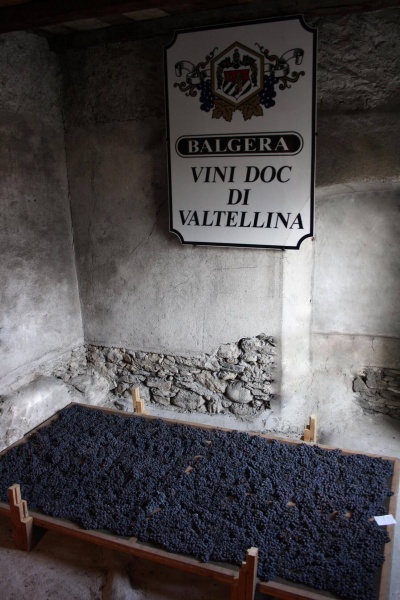 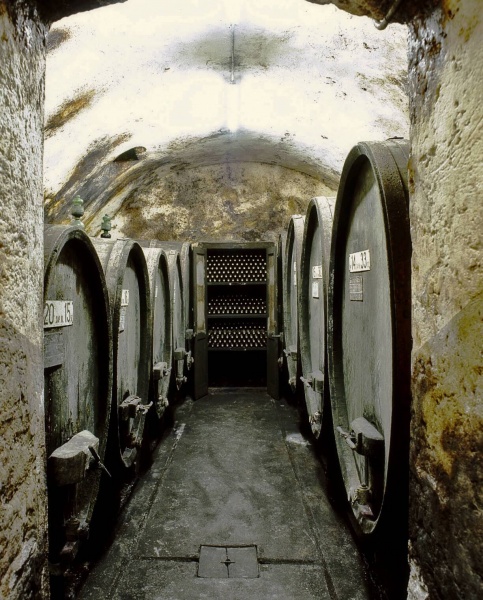 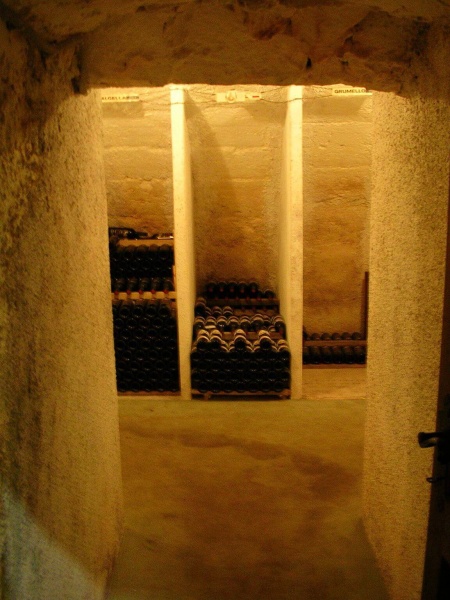 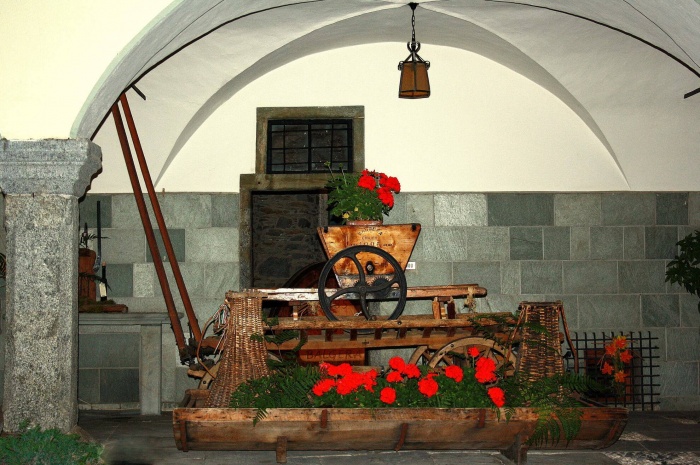 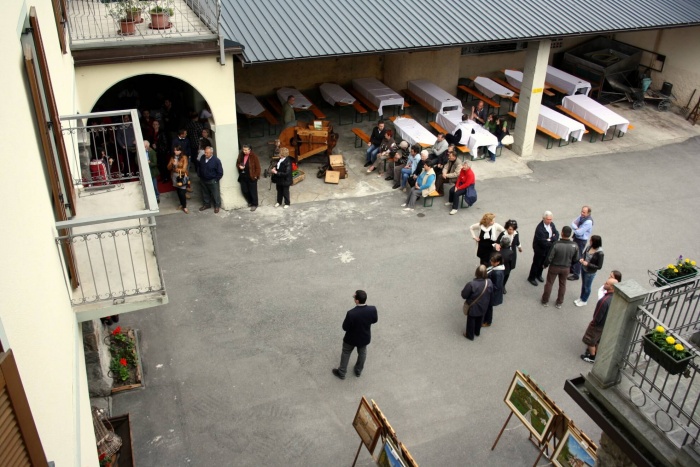 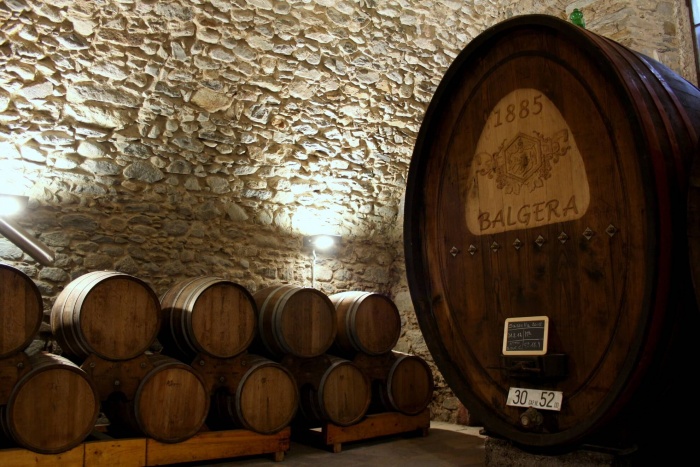 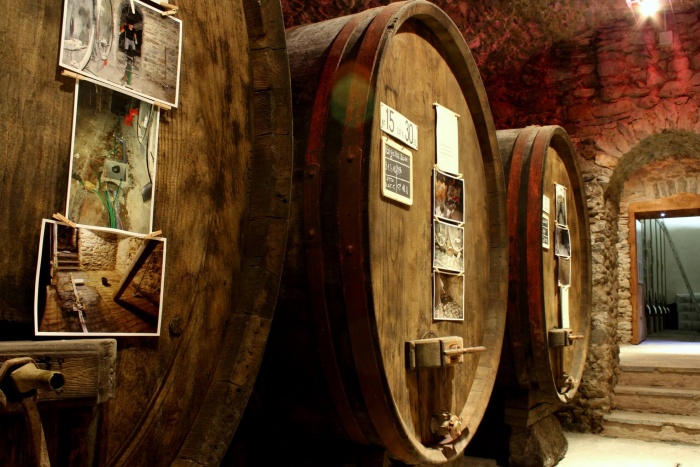 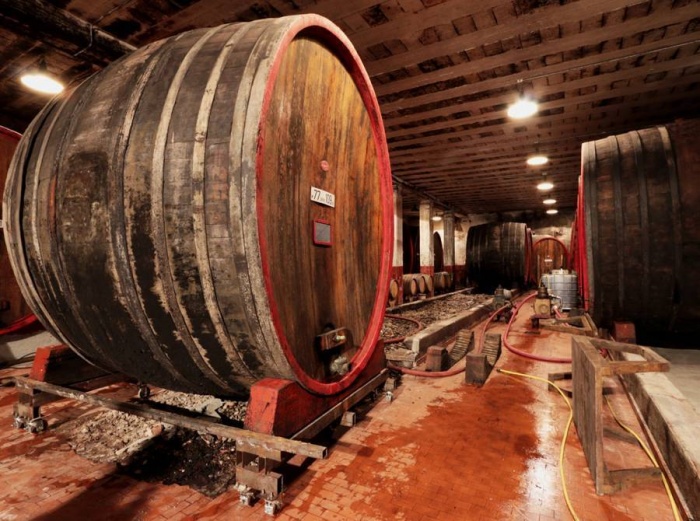 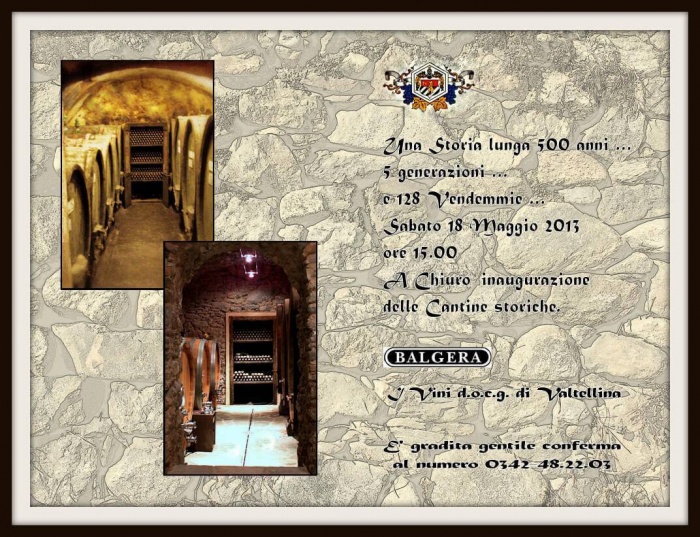 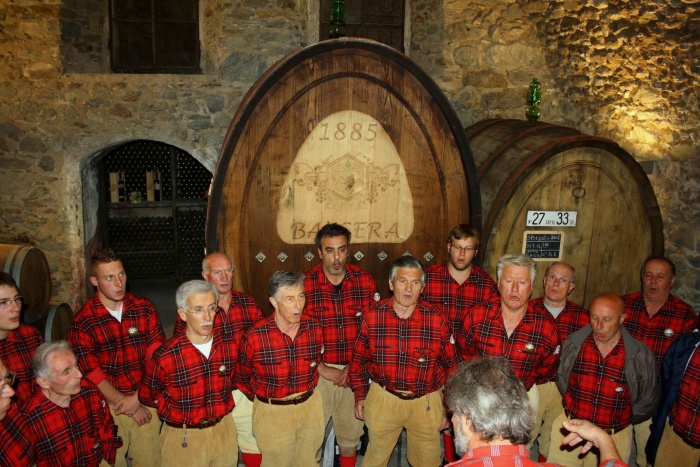 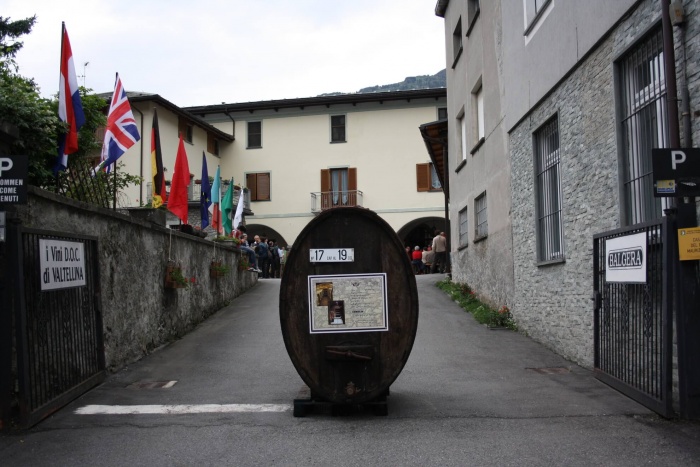